PAI is the Irish national organisation supporting all those with Parkinson's, and their families, carers, health professionals...

You are not connected. Please login or register

Hoping to meet lots of you in Kilkenny!

In the meanwhile, the Patient Information Day on June 17th - PAI is holding this day as an ancillary event to the International Movement Disorder Society's Congress and thus using some of their eminent speakers - Stanley Fahn (Prof) for instance. Did you know he diagnosed Muhammad Ali? Topical at the moment is the Olympics as the torchbearers have started carrying the torch to the UK. One of the torchbearers is fellow Parkinsonian David Greaves, of Pedal4Parkinson's UK.

Funny how things come around, but it was when I was watching Muhammad Ali finish the last leg of the journey with the torch and ascend the steps to light the Olympic Flame for the 1996 Olympics that I noticed his arm was shaking like mine, and then the commentator said "Of course he has Parkinson's", thus diagnosing my mysterious shake. There started my journey with Mr. P.

So back to the 17th of June - a information day at the Convention Centre Dublin [CCD]. Opening speech by Shay Healy, phone 1 800 359 359 to book (Can take 700 people). Lunch included in the charge of €25 (light lunch) per person. Talk to your branch and see if they have arranged a bus for the event...

Geez I never come here but business usually steps in, but other times I catch and arrive and read posts, many of which inspire, and I want to say thank you to you all for that.
_________________

Well done to you Anita on your fundraising, and we missed Patsy's colourful posts..thanks Patsy.

to the forum.
It is nice to see you posting. Keep it up. especially as you come from the same county as I. 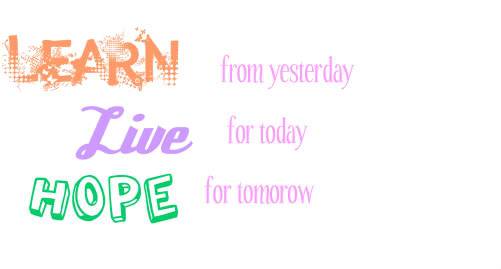